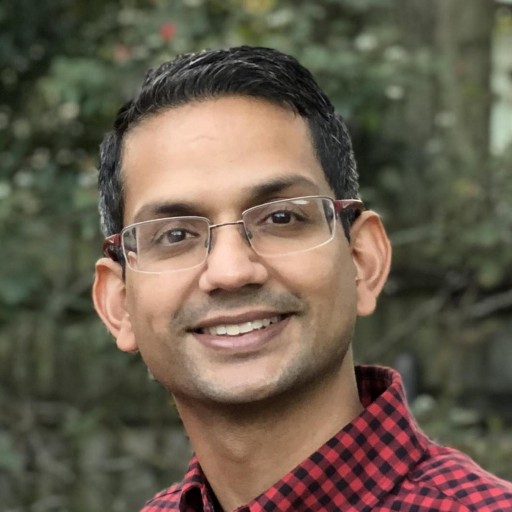 Aseem Kishore is the founder and CEO of AK Internet Consulting, Inc., an umbrella company that own Online Tech Tips, Help Desk Geek, The Back Room Tech and Switching to Mac. He’s been blogging since 2007, when he started his first site, Online Tech Tips, on Google’s Blogger.com as a way to document all the issues he was troubleshooting while working in IT.

Within 6 months and posting hundreds of articles, traffic jumped and suddenly the blog became a viable way to earn a living. Aseem poured his energy to this new pursuit in his spare time and after writing well over 3,000 articles himself, he was able to quit his job in 2010 and pursue blogging full time.

Currently, Aseem has hired excellent people to manage the sites while he pursues other interests in video blogging and spending time with his wife and two kids.

HowTo: Export a List of All Computers in an AD OU

To export a list of all computers and non domain controller servers in an Active Directory OU, use dsquery.exe.  For example, to export all computers in mydomain.com’s servers OU to […] 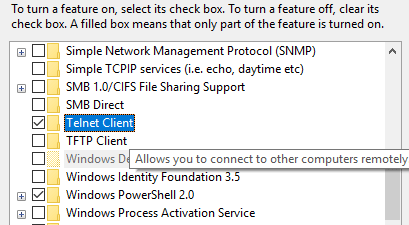 Today when I established a telnet session to a host on port 80 from my Windows XP machine, I was unable to see any commands I typed echoed on the […]

I’ve written in the past about how to extract MSI files at the Windows command prompt, and how to extract the .msi files and edit them using UniExtract and Orca. […]

The following events were listed in the Windows 2003 event log when one of our second level help desk staff connected to the server console via RDP: Event 1521 Source […]

I had two identically configured Windows servers, one that would allow remote copy/paste from the server to the client via RDP, and one that wouldn’t.  I finally took the time […]

Howto: Do not display the name of the user who has locked a Windows computer or server

Normally when a Windows workstation or server is locked, you’ll see something similar to the following Windows Security message: This computer is in use and has been locked. Only DOMAIN\USER […]

Fix: 0×80070005: Access is denied when running scheduled task as a non-administrator

I was running a scheduled task on a Windows 2003 server that called a script that ran as a non-administrator on the server.  The service account that the script ran […]

Windows Server 2008 Schtasks error: User credentials are not allowed on the local machine

Last week I attempted to add a scheduled task to my Windows 2008 server using schtasks.exe. The syntax I used was: schtasks /create /S server /U DOMAIN\ACCOUNT /P password /SC […]

When you host a .NET application on a remote network share, you may receive a System.SecurityException exception error message or a security warning message. The Code Access Security Policy tool […]